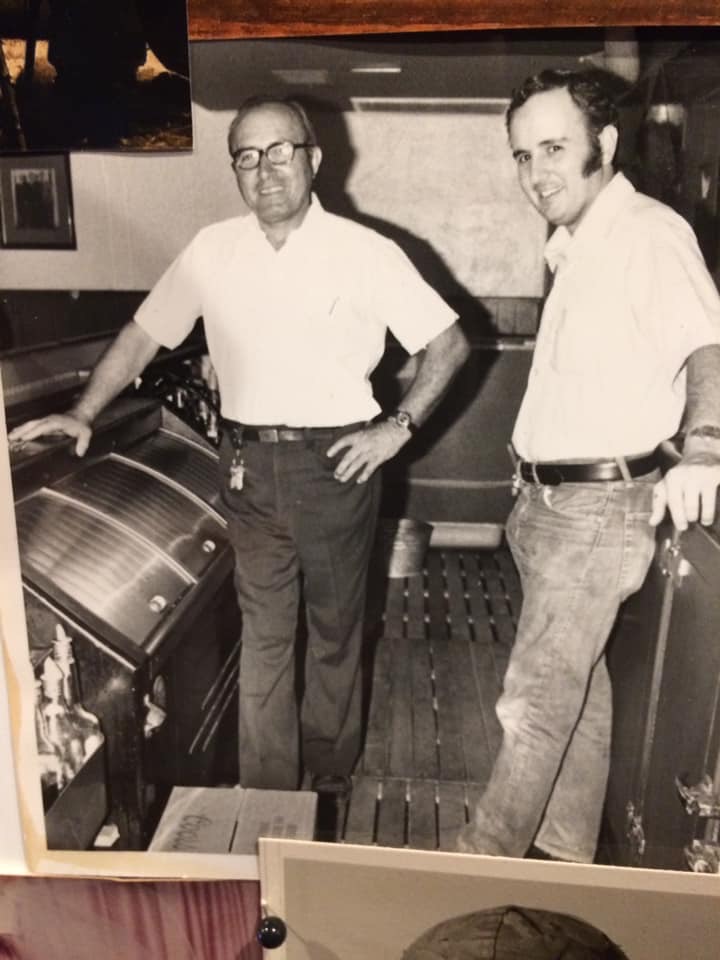 He followed in his older brothers’ footsteps, J.B. and Raymond, coming to America to herd sheep. As he tells the story, he worked twelve years, saving money with plans to buy a business. In 1942, Frank purchased the French House on East Twenty-first Street, directly across from the Amestoy Hotel. The French House had been built by Marius Plantier in 1898. Frank Maitia changed its name to the Basque Café.

Frank and four other Basque men formed the Kern County Basque Club on March 20, 1944. Those four men were: